The iconic Sydney Opera House is situated at the Bennelong Point on Sydney Harbour and is adjacent to the Royal Botanic Gardens. The multi-venue performing arts centre was designed by Jørn Utzon, a Danish architect. Construction on the centre started in 1958 after the Government of New South Wales authorised Utzon to take charge of constructing the opera house. Today, the Sydney Opera House hosts more than 1,500 performances annually and is regarded as the leading tourist attraction in Australia, with more than 1.2 million people attending the centre annually. 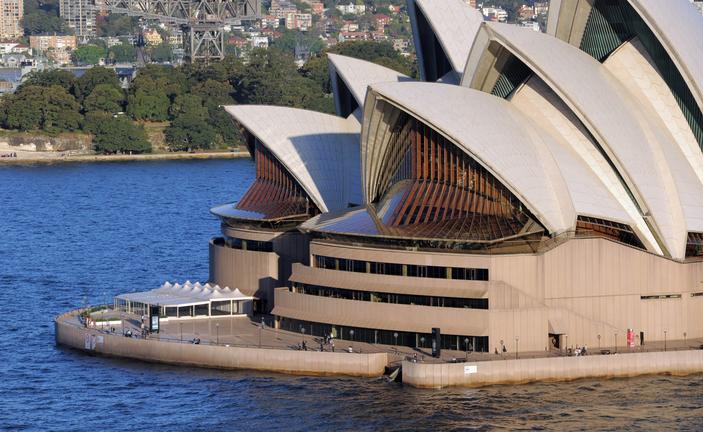 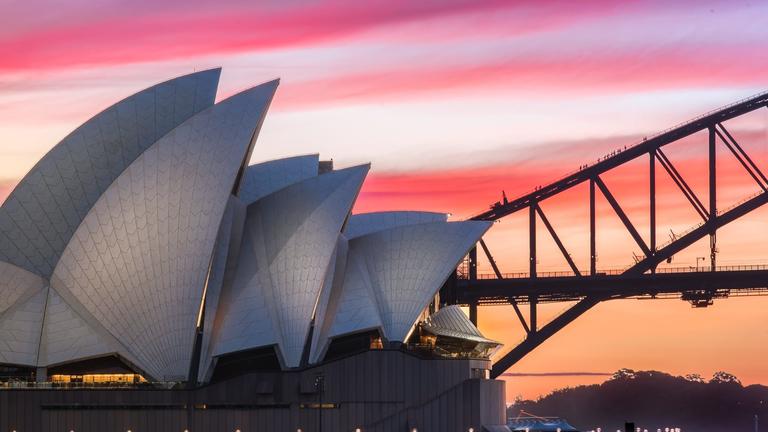 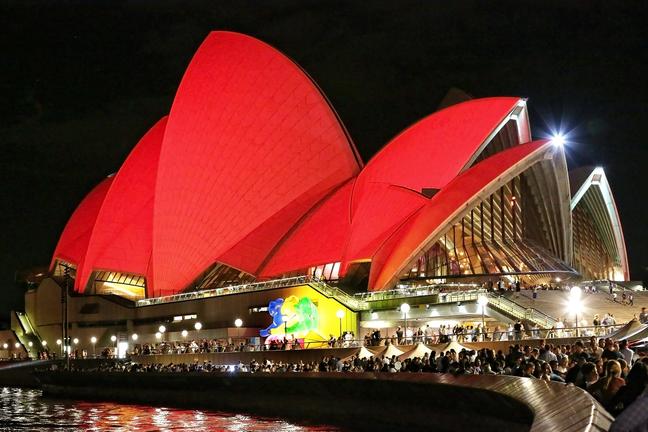 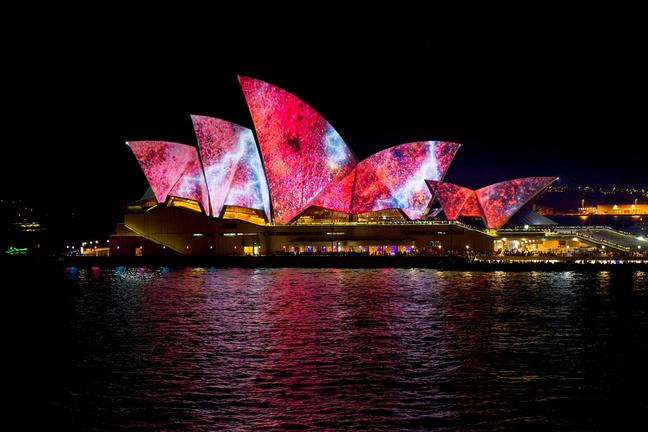 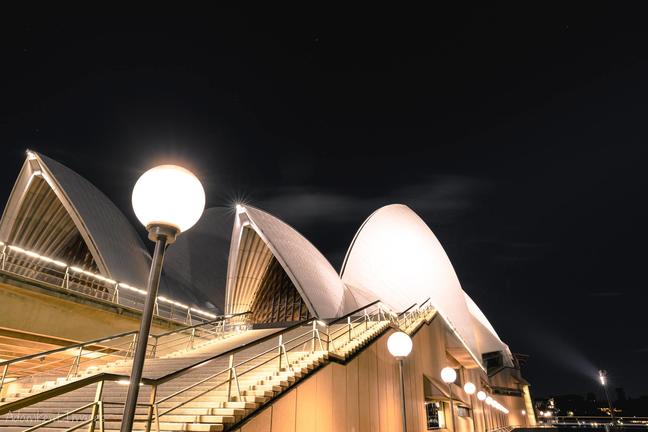