Kangaroo Island (“Ki” to the locals) is Australia’s third largest island and a well-known haven for wildlife enthusiasts seeking a retreat. The island lies around 112 km southwest of Adelaide and is almost two thirds protected by reserves and national parks. There are also many cafés and restaurants that serve fresh local fare. The island’s main focus is on eco-tourism and you’ll find flawless beaches along the coastline such as Vivonne Bay, which was crowned Australia’s best beach in 2003. Island Beach is another remote oasis, where kangaroos, seals, dolphins and various birds are found in abundance, while the west coast of Flinders Chase National Park is home to the iconic granite boulders known as Remarkable Rocks. 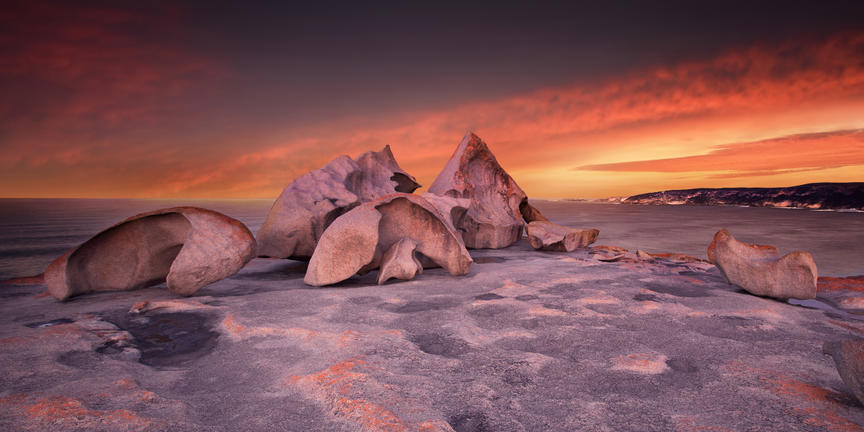 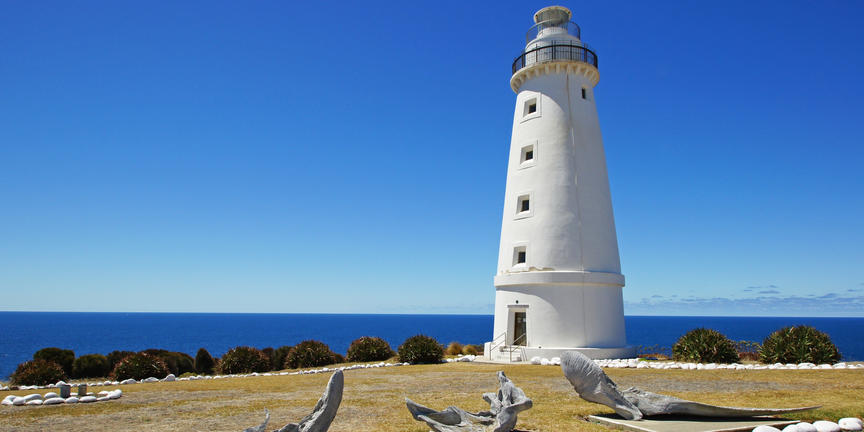 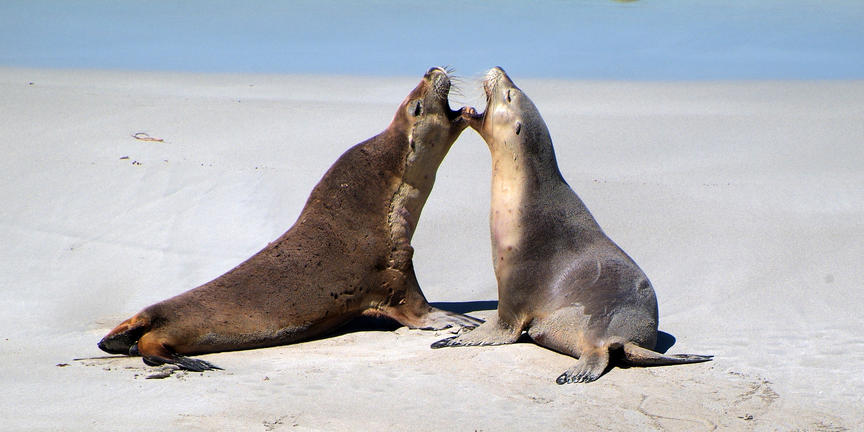 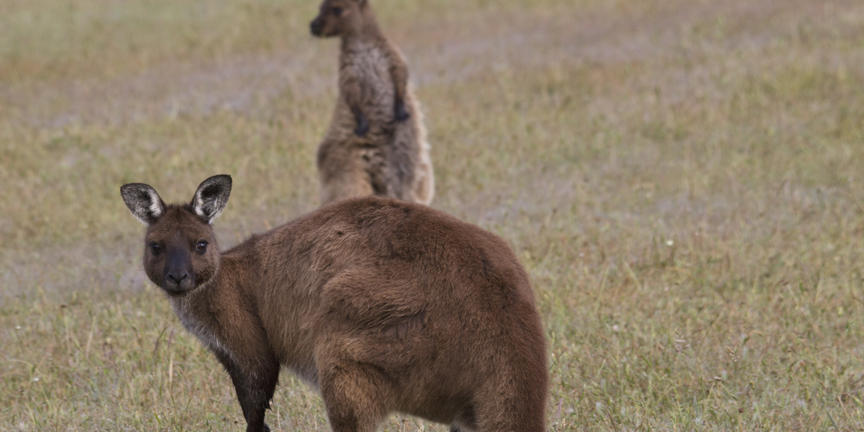 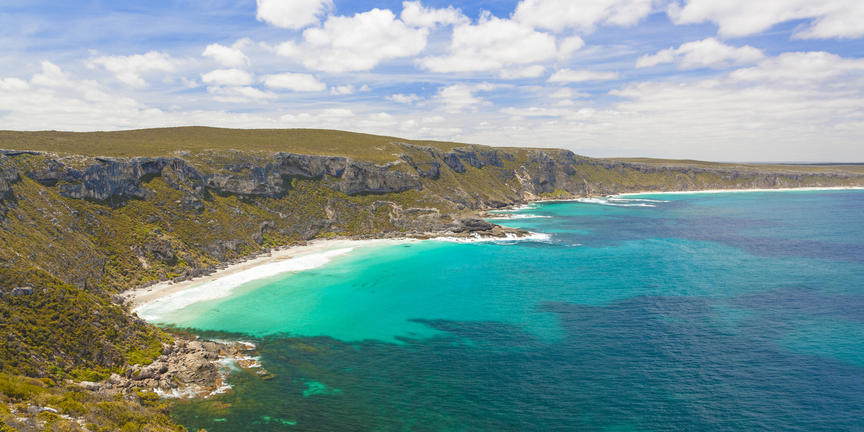 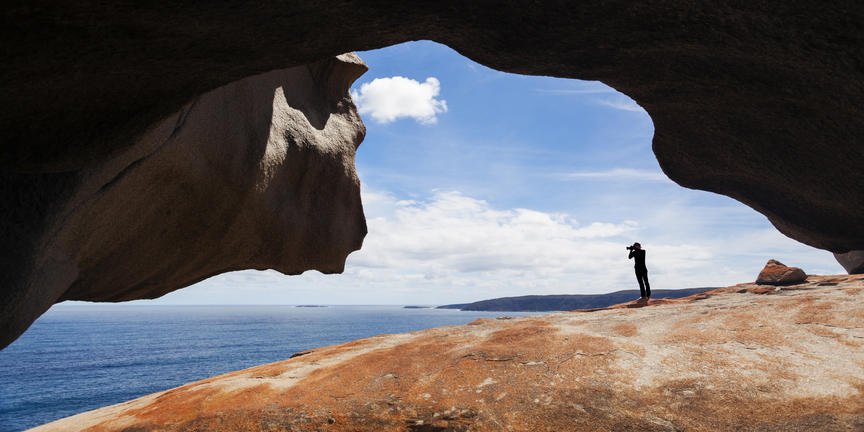 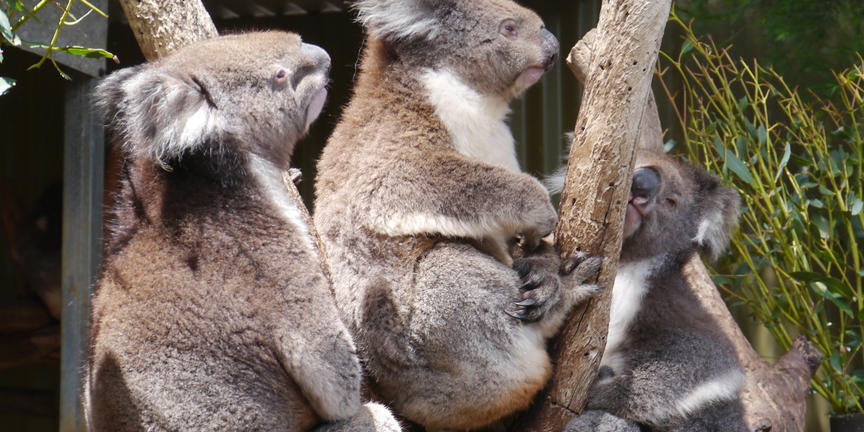 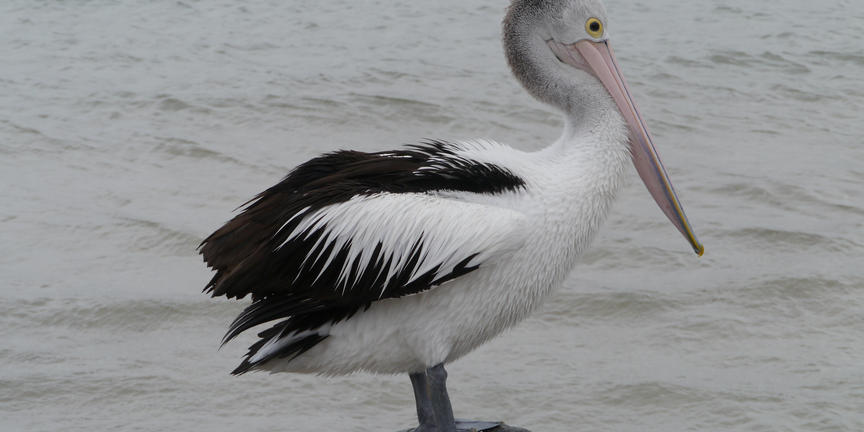 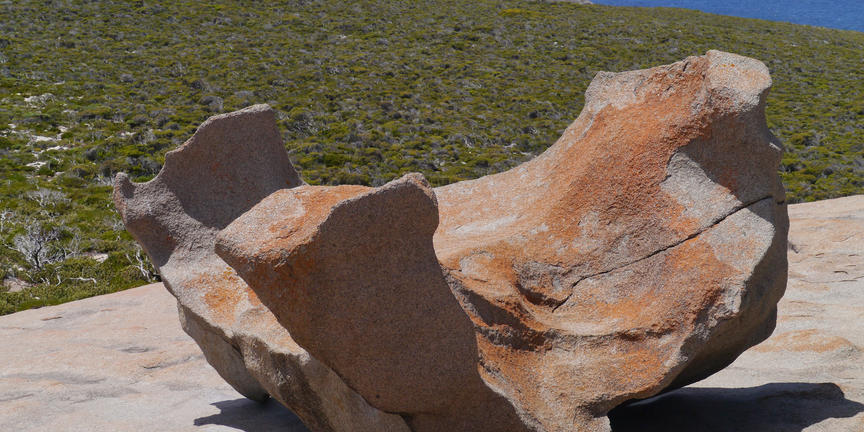